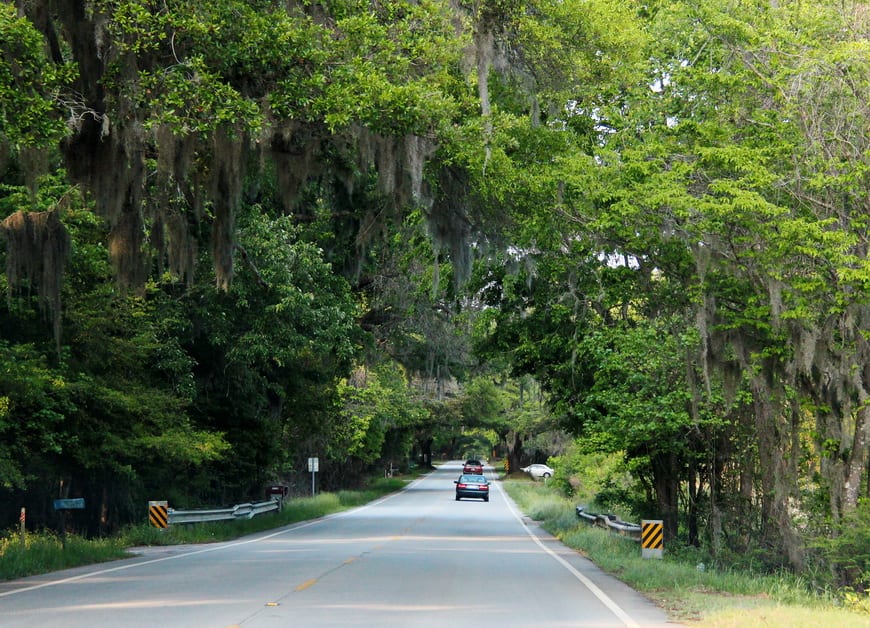 You’ll be surprised at the breadth of things to do in Charleston South Carolina. The pre-planned city has been around since 1680. It’s got wide streets creating fire breaks, something learned from the Great London Fire of 1666. At one point it was the fourth largest city in America. Now it’s the 227th largest. You learn all sort of other interesting facts if you do one of the historical tours – one of the fun things to do in the city.

Charleston was the number one slave trading place until 1808 when the slave trade ended. Rice and cotton were the two biggest crops grown on the plantations with some tobacco and indigo thrown in for good measure. And for 15 years in a row Charleston has been named the Number One Mannered City in America.

Things to do Charleston that I’d personally recommend

1. Walk the Battery in Charleston

This walk starts in the heart of Charleston’s historic district by the pineapple fountain at Waterfront Park. Look one way to enjoy the beautiful mansions, and the other to take in the view of Charleston Harbor.

2. Head to Sullivan’s Island and explore the beaches

Don’t miss a trip to Sullivan’s Island, just a 15 minute drive by car from the historic district. You can spend hours walking the extremely clean beaches while keeping an eye out for birds, dolphins and people. And if you’re into forts, explore the grounds of Fort Moultrie.

Once you’ve had enough of the beach, head for the hopping Poe’s Tavern, founded to preserve the spirit of Edgar Allen Poe. You can’t miss it on Sullivan Island’s main street.

3. Learn the history of Charleston with a Historical Walking Tour

We signed up for a historical walking tour, which turned out to be the equivalent of a walking, talking history book. For under $30 take an easy walking tour of the historic Charleston downtown, beginning at the market and ending on the waterfront.

It’s interesting and entertaining – a tour you absolutely shouldn’t miss. Fire away with your questions and you’ll get thoughtful answers. 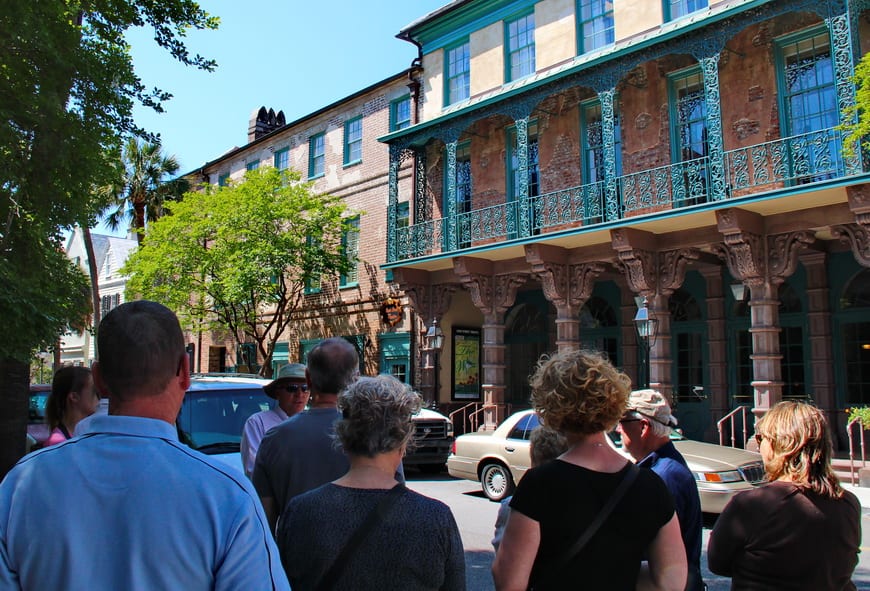 4. Take a Garden or House Tour

Every year the Historic Charleston Foundation runs a series of house and garden tours. We did the garden tour – which took us behind the front gate of eight historic properties (unfortunately no photos are allowed).

You’re given a wristband as your ticket to enter, and then, at your own pace, you walk from house to house over a three hour period. Finish with a class of wine at the main building on Meeting Street. Tours begin in late March and end by the third week of April. If you miss this year, don’t worry – they’ve been going on for 65 years.

5. Wander the streets in the Historical District

You could wander the streets and admire the architecture for hours in Charleston’s historic district. Do make sure you allow yourself enough time to get lost on some of the cobbled back streets of the city.

7. Kayak to Botany Beach and look for dolphins

Have you had enough of poking around downtown and you want to do something a little different? Then call up Sea Kayak Carolina and ask if you can join them on a paddle.

We were lucky to connect with them on a delightful mid-afternoon kayak to the uninhabited Botany Island. We had enough time on the island to walk and explore the beaches, followed by an hour’s paddle back – and all for only $3o per person. You can count on seeing lots of dolphins, and if you’re really lucky, a spotted ray.

The drive to the kayak launch is worthwhile in itself – it takes you past tea plantations and down country roads that have a lot of character.

The Charleston City Market is worth a quick wander through, though much of what was on offer was pretty touristy. I thought some of the artwork looked interesting – especially the handwoven sweet grass baskets (you can watch them work), and I always love to check out the local foods for sale.

9. Have a roof top drink at the Vendue Inn

Arrive early if you want to nab a prime spot with a view on the roof of the Vendue Inn. If you happen to stay at the inn, you don’t have to wait in line. Be sure to bring a sweater because it’s windy and much chillier up there.

Charleston has become a foodie town with many delicious offerings. We all had an excellent dinner at Magnolias and though noisy, Pearlz Oyster Bar. Blossoms was fine but not memorable. Do make reservations unless you’re okay with dining at 9 pm.

And be aware of portion sizes – they’re huge. Consider splitting dishes if you don’t want to pack on the pounds.

Where to stay in Charleston, SC

We stayed at the Vendue Inn in the historical part of town. Our room was lovely, the roof top bar not to be missed and the walls were covered with rotating art exhibits.

The newly renovated Best Western Charleston Inn – with the largest pool deck in Charleston is 4.6 kilometres out from the historical district.

And for a superb B&B in the historic district, choose the Barksdale House Inn.

Other things to do in Charleston

Further reading on things to do in the southern US 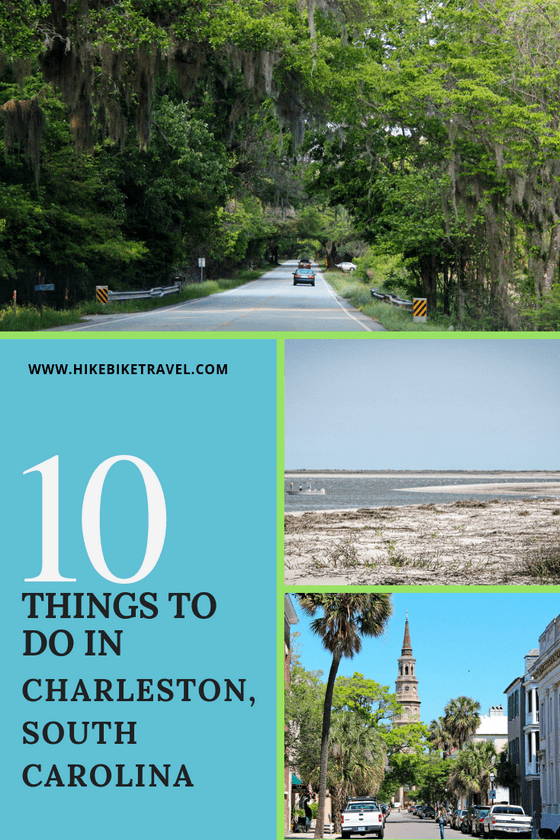