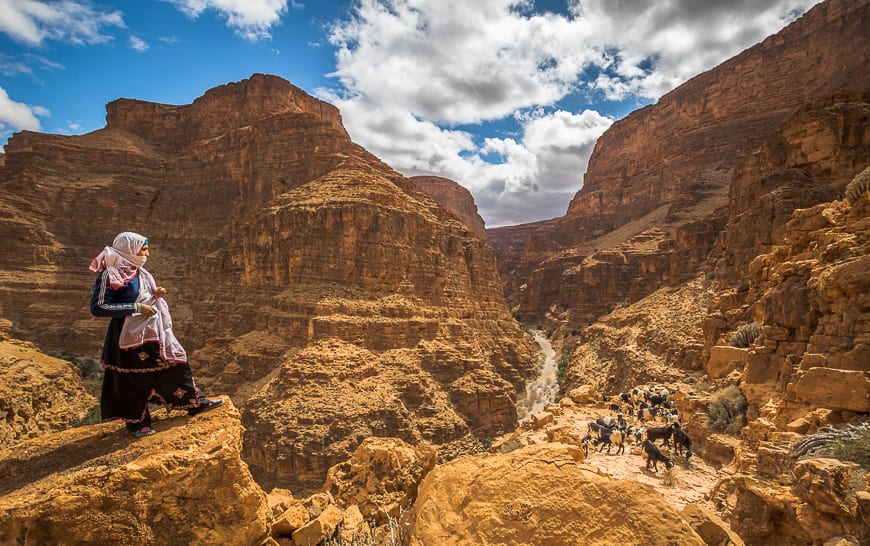 One of the highlights of our vacation in Morocco was the two day Anti Atlas Mountain hike we did from Igmir to Amtoudi. It was like no other trip we’ve ever done. There were no route signs or other hikers and nor were there any facilities though the one village we walked through would probably have had some food available. It would be best to go well-prepared or better yet, hire a local guide and put some money into their economy.

We had a guide, Hassan, a local from Amtoudi who knew the area well. He leads many hikes in the general area with some trips that are up to a week long. If you are adventurous, and you spend a little time on Google Earth you could figure out the Anti Atlas hike we did quite easily but getting a map might be a problem.

The hike took us up a canyon starting in Igmir to a small village accessed via a tunnel through the mountains followed by a climb to a plateau. From there it was several hours of easy hiking across the plateau to Hassan’s property where we spent the night in a comfortable tent – but with no washing facilities to speak of.

We took some time to wander through the village before climbing out of the canyon. Ladies covered from head to toe checked us out with curious but laughing eyes and in short order we were invited to tea. 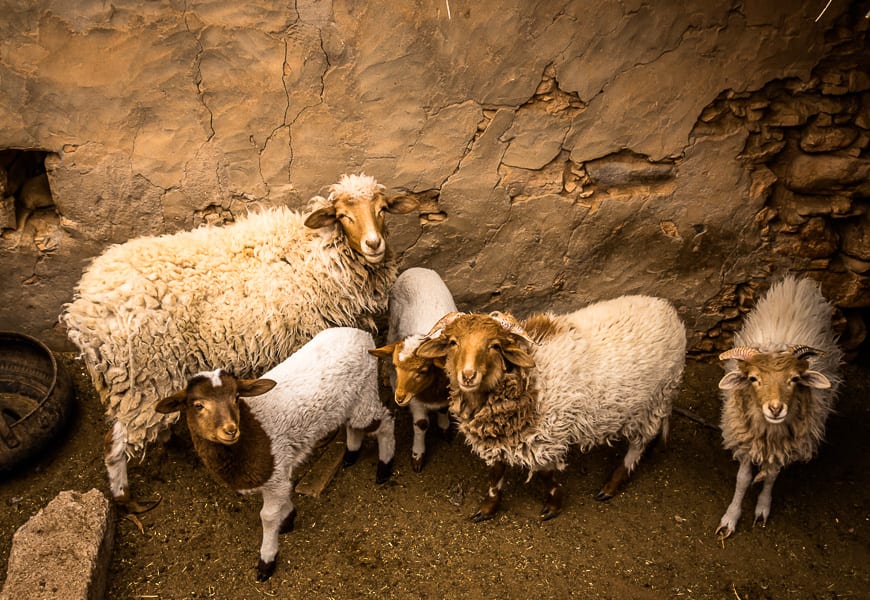 Our second day of hiking took a solid seven hours. There wasn’t much elevation gain so it wasn’t hard hiking but we did thank our lucky stars that it wasn’t stinking hot.

We continued hiking from Hassan’s property that was studded with flowering almond trees across a desert plateau, filled with cacti for many hours until we reached the top of a canyon.

The descent was swift and the last few hours of hiking were spent in a beautiful gorge where the locals go swimming when the temperatures heat up.

We passed huge walls that looked like they belonged in a cave, a Kasbah or fortress that spoke to difficult times when attacks were a threat in the area and finished in the pretty village of Amtoudi, perched below a stunning granary.

We organized our hike (and full two week trip) through Sun Trails Morocco. Both John and I would describe this hike as one of the highlights of our trip – despite the fact it was what I would describe as rustic and bare bones. 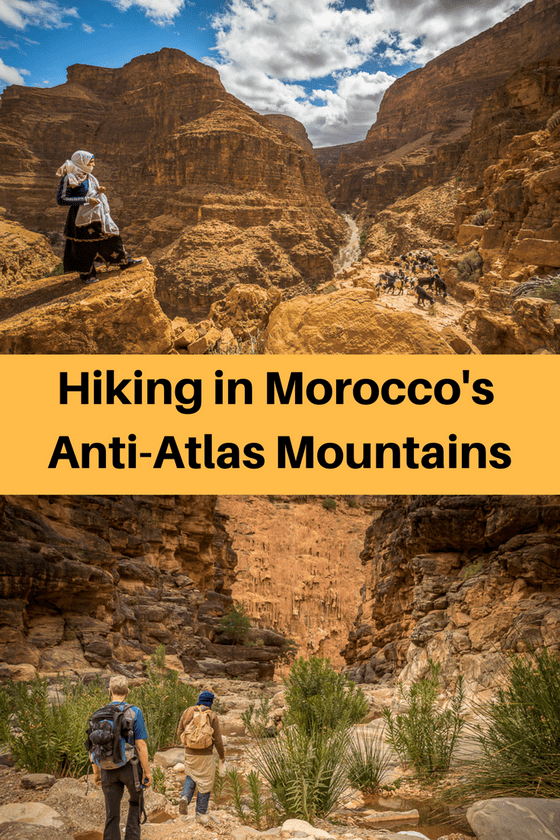 A Hike to Bourgeau Lake and Harvey Pass, Banff