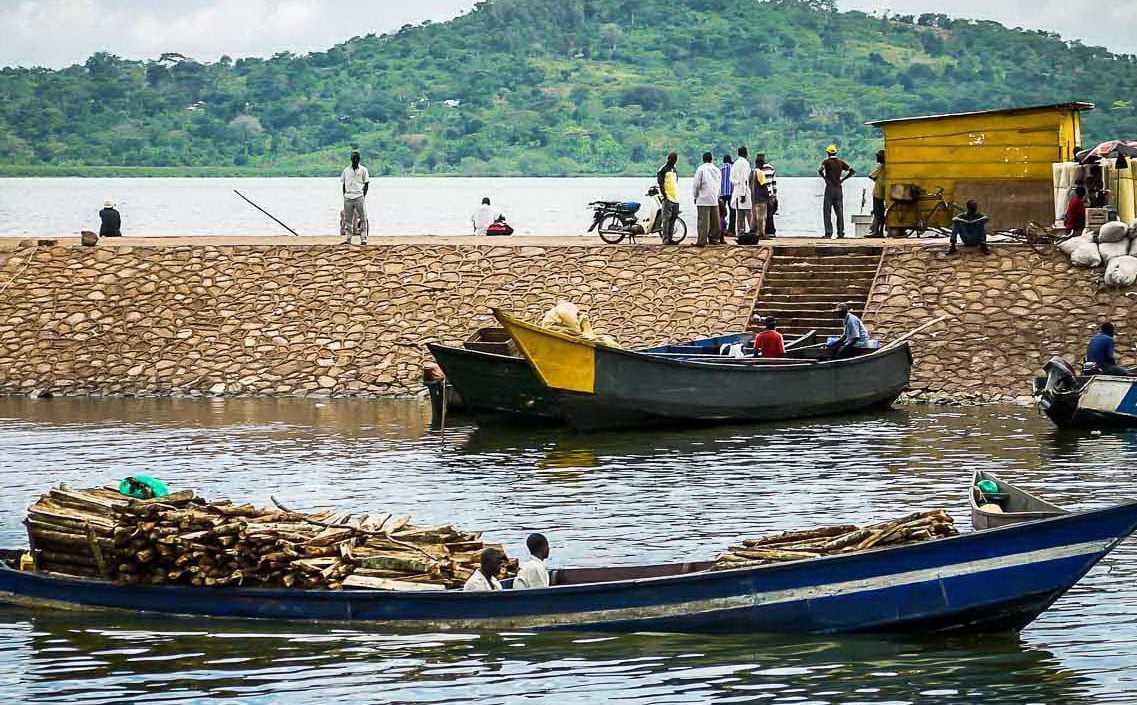 I love trivia and I hope you enjoy these weird and wonderful tidbits – some of which I learned on my most recent trip to the African continent.

There are 54 countries in Africa.

Lake Victoria is the largest lake in Africa and the world’s second largest fresh water lake. It borders Tanzania, Kenya and Uganda. There are over 1,000 islands in the lake – some tiny and some that are inhabited. The average depth of the lake is just 25 metres and at it’s deepest its just 82 metres!

The northern most point in Africa is Ras ben Sakka in Tunisia. The most southerly point is Cape Agulhas in South Africa.

The high point in Africa

Mount Kilimanjaro in Tanzania is the highest point in Africa and the tallest free-standing mountain in the world. It tops out at 19,340 feet (5,895 metres) above sea level. The snow caps are melting, with more than 80 percent of their mass gone since 1912. Sometime in the next 20 years the mountain may be completely ice-free.

Chad has the second fastest growing economy in the world.

Unfortunately the top 10 poorest countries in the world are all in Africa.

The Nile is the longest river in the world – the 6,670 km takes you through Tanzania, Uganda, Sudan and Egypt.

Six of the driest places in the world are in Africa – Al’Kufrah, Libya, Aswan and Luxor in Egypt, Wadi Halfa in Sudan, Pelican Point in Namibia and Aoelef in Algeria.

The hottest place in the world is recorded at Al’Aziziyah in Libya.

Eritrea, Egypt and Libya are in the number 1,2 and 3 spots respectively for the world’s most dangerous roads. And I thought Kenya was bad.

South Africa has the highest number (5.3 million) of people living with HIV/Aids in the world. Compare that to Canada with 56,000 and Croatia with only 200.

Angola has the world’s highest infant mortality rate at 192.5 deaths per 1000 live births.

Niger, Mali and Uganda take the #1,2 and 3 spots for the highest birth rates in the world.

In the Gulf of Tadjourah in Djibouti you can swim from November to January with massive whale sharks who come to feed on plankton during their annual migration.

Shipwreck Point in Liberia is a mecca for globe trotting surfers. They come for the 10 metre waves between March and October

About half of the world’s diamonds come from southern and central Africa. The largest gem quality diamond ever found (the 3106.75 carat Cullinan Diamond) came from the Premier Mine near Pretoria. It was found in 1905.

Three of the world’s largest gold producers have their primary operations in Africa – Harmony Gold, Gold Fields and Anglogold Ashanti.

Eighteen people from Africa have been awarded a Nobel prize. They come from Algeria, Egypt, Ghana, Kenya, Nigeria and South Africa.

Almost 100 species of lemurs are found in Madagascar.

African elephants are the largest living land animals. They can weigh up to 6-7 tons and drink over 160 litres of water a day.

The world’s biggest frog comes from Cameroon. It is over one foot long.

Four of the five fastest land animals live in Africa. The cheetah is the fastest and can run at 60 mph.

The Sahara Desert is expanding in the south at a rate of about half a mile a month.

The Fish River Canyon in Namibia is the second largest canyon in the world.

There are about 2300 bird species in Africa.

Further reading on things to do in Africa