Visiting Edmonton? What better way to see the city – in my opinion – than on the back of a bike.

You can rent a bike from River Valley Adventure centrally located just below the Shaw Conference Centre beside the North Saskatchewan River. Not only do they have everything you’ll need including helmets, locks, water and snacks (delicious baked goods!) – they have loads of suggestions on where to bike depending on what kind of experience you’re after. Don’t forget to ask for a free detailed map. 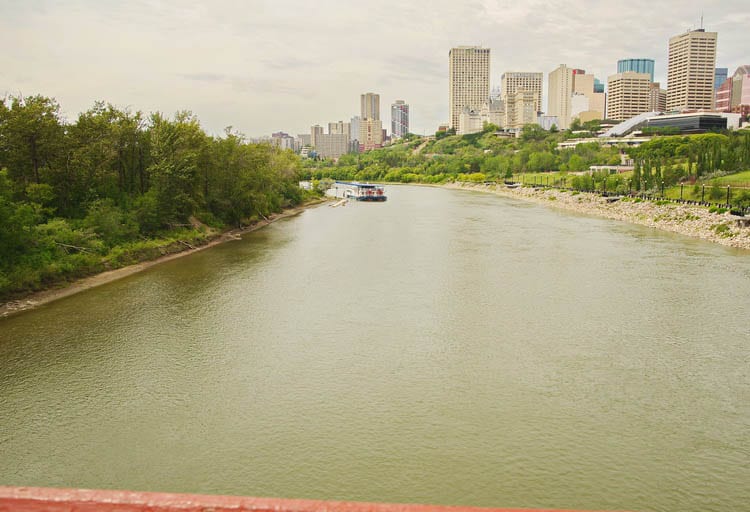 But as an alternative to exploring on your own, you can use the guiding service of Chris Tse, owner of Blitz Conditioning. And you’re going to want to – even if you’re like me and you rarely engage a guide.

At 22 times the size of Central Park, it is able to provide over 150 kilometres of mixed use trails. Trails can be found on both sides of the North Saskatchewan River and as Chris Tse points out “they provide accessibility east and west contiguous through all of Edmonton.”

Over the course of the afternoon we explored the trails on both sides of the river from the Shaw Conference Centre down to Fort Edmonton Park and back. Our first stop was at the Muttart Conservatory where Chris likes to take people to enjoy one of the best views of the city skyline – from the roof. 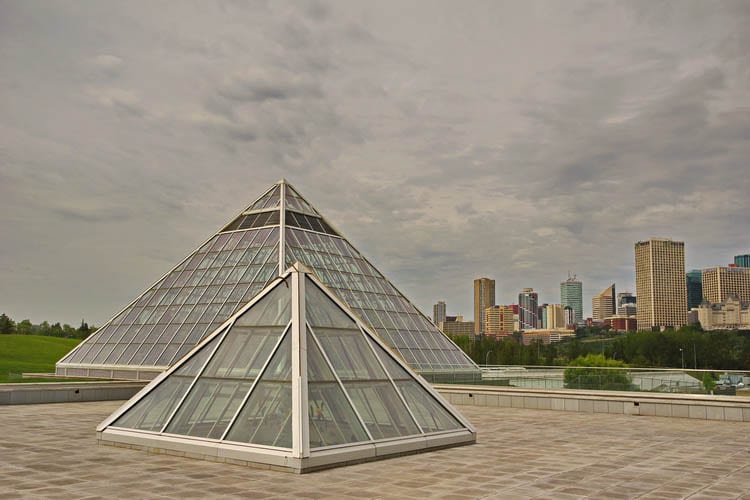 Then we found trails through some city parks that made you feel a million miles away from a big city. For adventurous bikers, there’s some singletrack to discover. 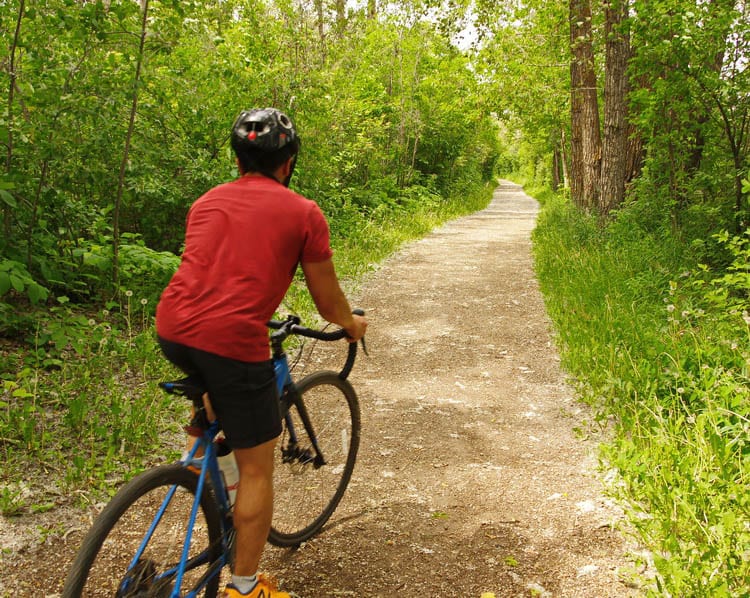 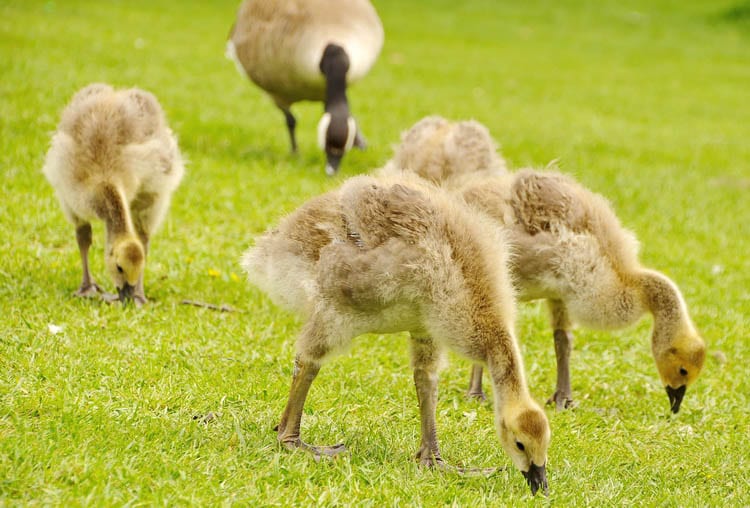 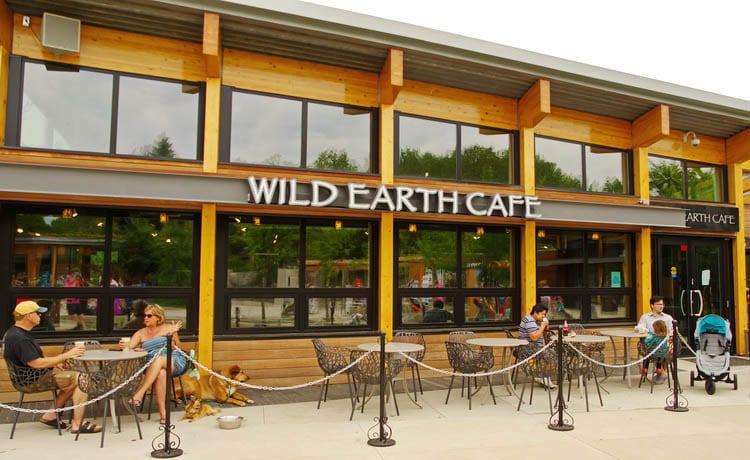 Take a refreshment break at the Valley Zoo 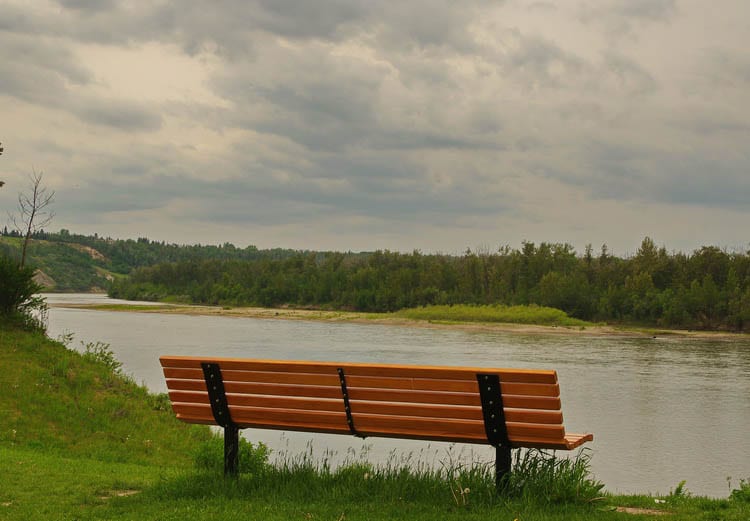 Sit an admire this section of the North Saskatchewan River; the river starts at the Columbia Icefield and empties into Lake Winnipeg 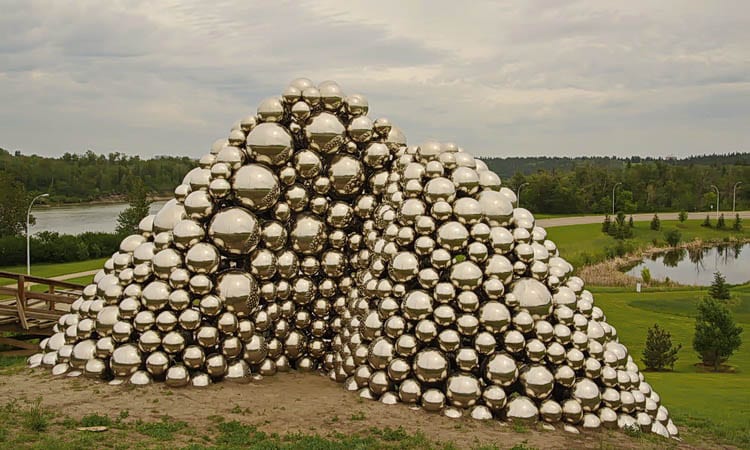 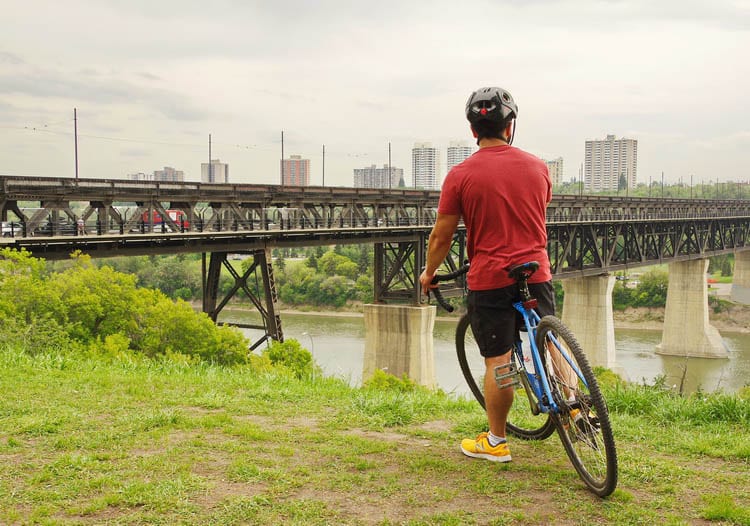 Admiring the view from Victoria Park 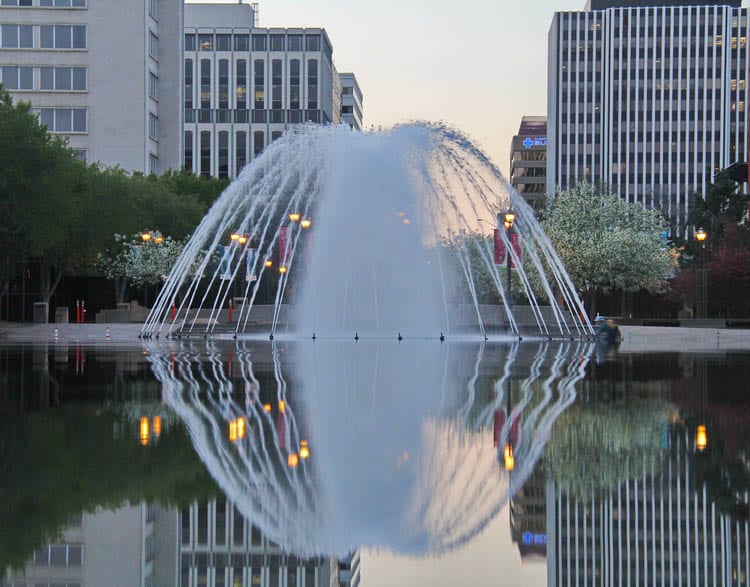 Not crazy about biking? Rent a Segway from River Valley Adventure instead and discover the trails on a 30, 60 or 90 minute tour. You won’t see as much as I did but you’ll get a great taste of Edmonton’s fantastic trail system. 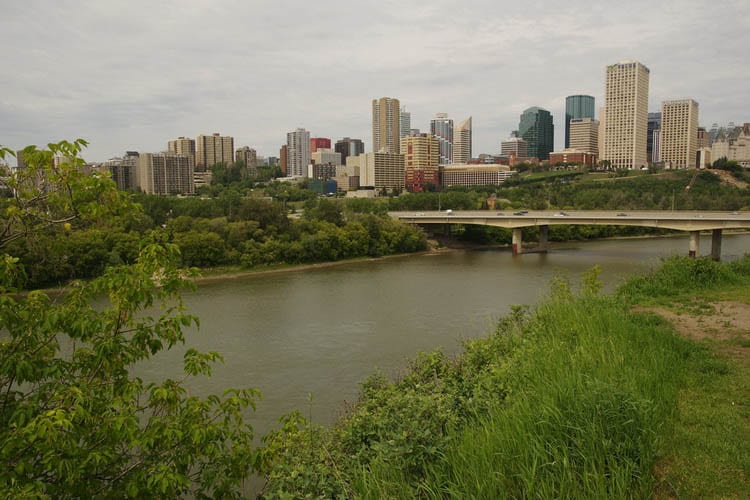 Another view of downtown Edmonton from the river valley trails 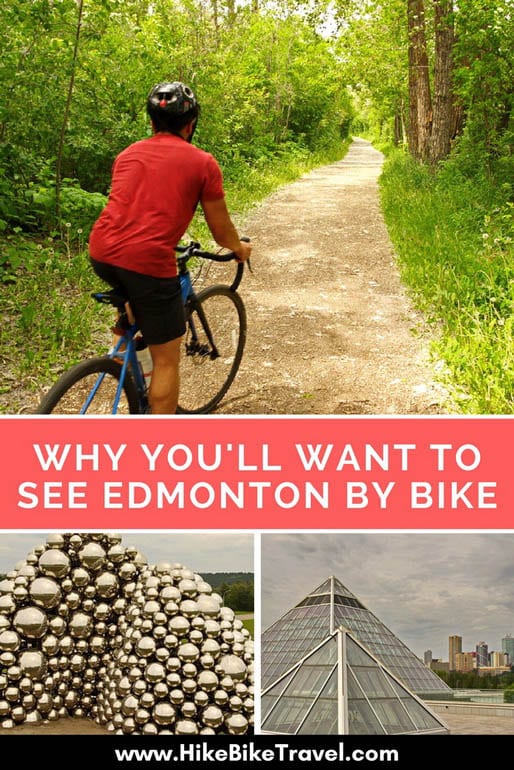 What is the Best Winter Bike Ride in Banff

Are you wondering what the best winter bike ride is in Banff? Perhaps not - especially…