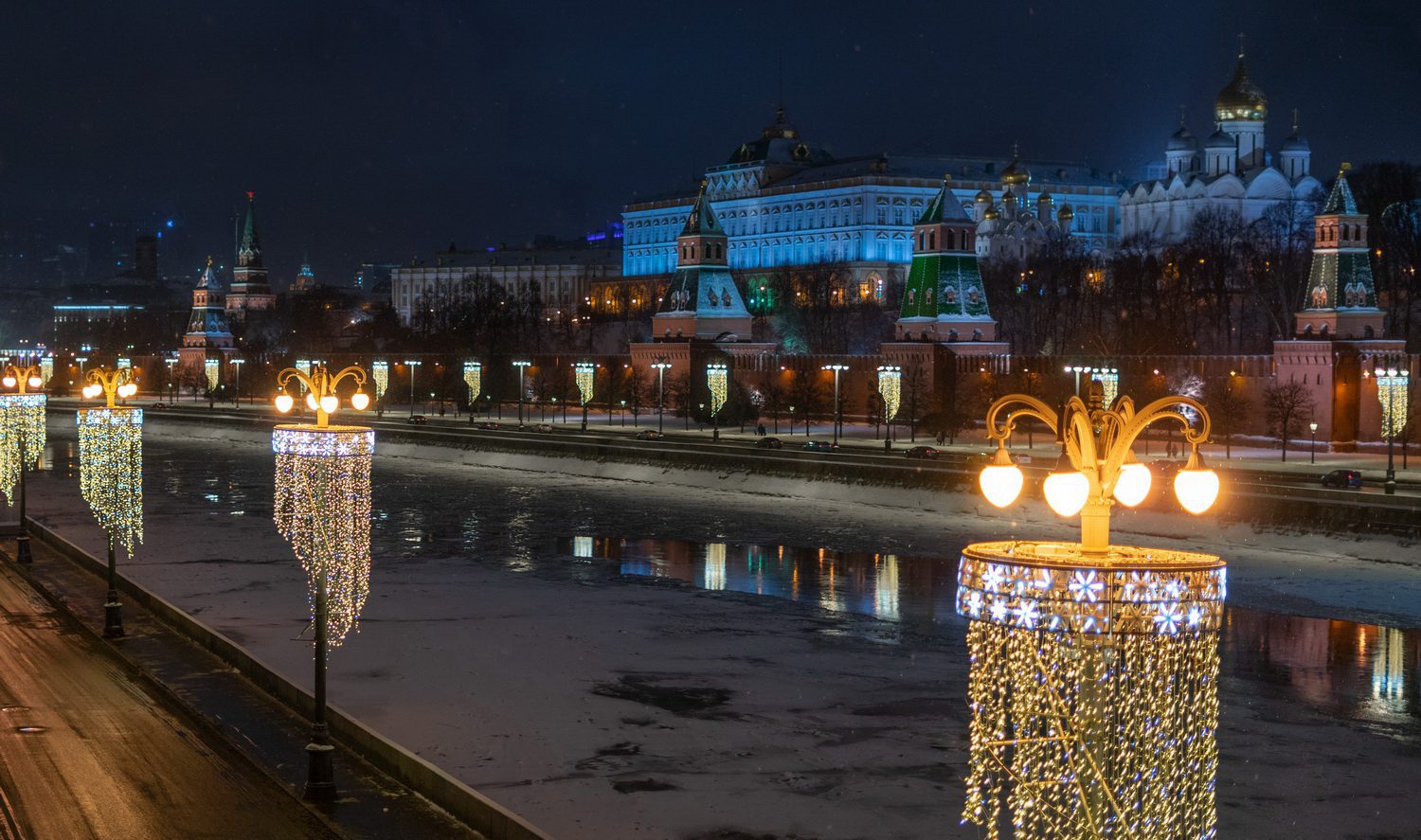 Between the 2014 Sochi Winter Olympics and all the problems occurring between Russia and the Ukraine, I wanted to learn more about the country. Here are 30 weird, fun and interesting facts about Russia.

Moscow is the capital and the largest city in Russia.

Affiliate links ahead, which means I receive a small percentage if you purchase anything through them at no extra cost to you. This helps me provide free content on this site. Thank you for your support.

The land border of Russia is 20,241 kilometres long, the second longest of any country.

Russia is the largest country in the world – and is approximately 1.8 times the size of the US.

The world’s most polluted city, Norilsk in Russia not only has a harsh climate with an average temperature of 15.5°F, but is so heavily polluted by heavy metals that it is economically feasible to mine the surface soil.

Borders and time zones in Russia

Russia shares a border with 14 countries including Norway, Finland, Estonia, Latvia, Lithuania, Poland, Belarus, China, Ukraine, Georgia, Azerbaijan, Kazakhstan, Mongolia and North Korea. No other country in the world has as many borders.

There are nine time zones across Russia. Russia is permanently on daylight savings time.

Lowest and highest points in Russia

The lowest point in Russia is the Caspian Sea – at 28 metres below sea level.

The highest point is Mt. Elbrus at 5,633 metres above sea level. It’s the highest mountain in Europe. A chairlift takes you to the 3000 metre mark so if you’re going to climb the mountain that’s where you start.

Russia has 12 active volcanoes. The Klyuchevskaya Sopka volcano in Kamchatka Territory has had 50 major eruptions in the last 270 years.

Russia is home to the deepest lake in the world

Lake Baikal contains about 20% of the world’s fresh water and is the deepest lake in the world. About 1,700 species of plants and animals live in the lake, two thirds of which can be found nowhere else in the world.

The Volga is the longest river in Russia at 3,530 kilometres long. It starts in the Valdai Hills to the northwest of Moscow and empties into the Caspian Sea. Over that distance it receives water from 200 tributaries.

Almost half of Russia is covered in forests.

Interesting facts about the people of Russia

An amazing 25% of Russian males die before they turn 55.

Males are registered for the draft at 17.

Russia has a very high literacy rate – with 99.7% of the population able to read and write by age 15.

Russian is one of the five most spoken languages in the world.

Russians use the Cryillic alphabet instead of the Latin alphabet.

Did you know Moscow is the billionaire capital?

Moscow is home to more billionaires than anywhere else in the world. The latest count is 74.

Russia’s economy is the eighth largest in the world.

Russia is very corrupt. It is is ranked 127 out of 177 on Transparency International’s 2013 Corruption Perception Index.

One of the best reads on corruption and high finance in Russia that reads like a thriller is the book Red Notice: A True Story of High Finance, Murder and One man’s Fight for Justice. I couldn’t put it down.

The Russian Federation was created on December 25, 1991.

There are approximately 261.9 million cellphones in use and 42.9 million land lines.

Russia is very close geographically to the United States. The countries separated by the Bering Sea are just 82 kilometres apart.

The Trans-Siberian Railroad was built between 1891 and 1916. It connects Moscow to far eastern Russia. Its the longest railway line in the world with a length of 9,289 kilometres.

A total of 780 species of birds have been recorded in Russia.

The birch tree is one of the most common trees in Russia – and the inspiration behind many a poem, song and painting.

The most famous animal in Russia is the Siberian tiger. They are an endangered species. If you’re lucky enough to see one, it would be in the forests of eastern Russia.

Read: The Tiger: A True Story of Vengeance and Survival by John Vaillant

A Stay at the Fabulous Ankh Pension in Kekova, Turkey

I love it when expectations are far exceeded. That's how our group of four felt…

10 Memorable Things to Do in Hokkaido in Winter