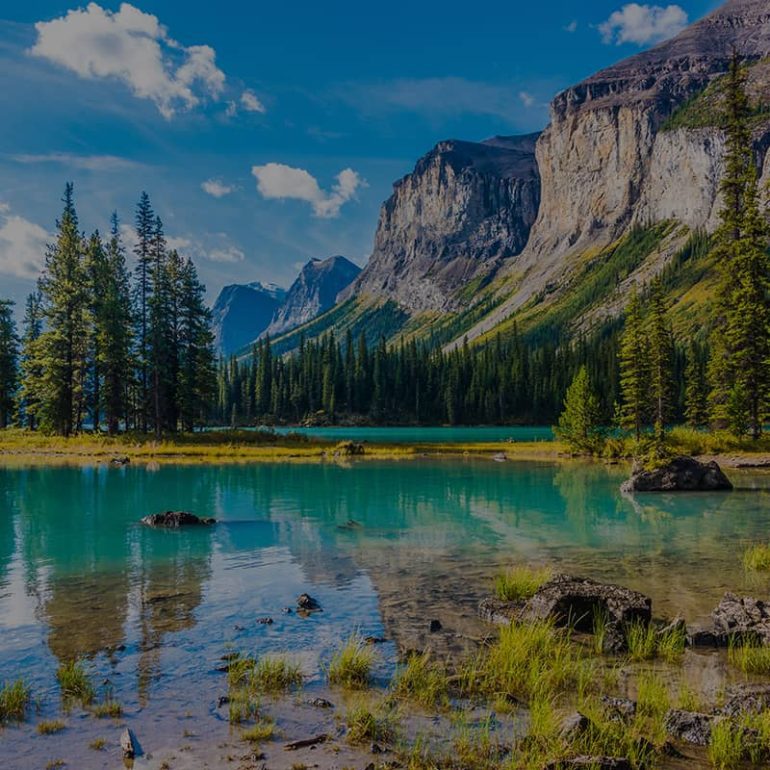 A Guide to Biking From Banff to Jasper, Alberta 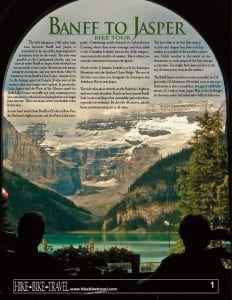 The 290 kilometre (180 mile) bike tour between Banff and Jasper in Banff and Jasper National Park is considered to be one of the most impressive mountain rides in the world. The ride runs parallel to the Continental Divide, and can start in either Banff or Jasper, both of which are exceptionally scenic towns. Mountain ride means riding by mountains and not over them.

As you head north from Banff you’ll take in Bow Pass, the Parkway’s highest point and the Peyto Lake viewpoint. Continuing north descend to Saskatchewan Crossing, where three rivers converge, and then climb to the Columbia Icefields, known for chilly temperatures even in the middle of summer. This is where you can take a motorized tour onto the glacier.

North of the Columbia Icefield you’ll see Sunwapta Mountain and the Endless Chain Ridge. The rest of the bike tour takes you alongside the Sunwapta and Athabasca Rivers into Jasper.

The ride takes place entirely on the Parkway, a highway with very wide shoulders. Roads are busy around Banff, Lake Louise and Jasper but reasonably quiet elsewhere, especially on weekdays. Be alert for elk, moose, grizzly bears and mountain goats at all times.