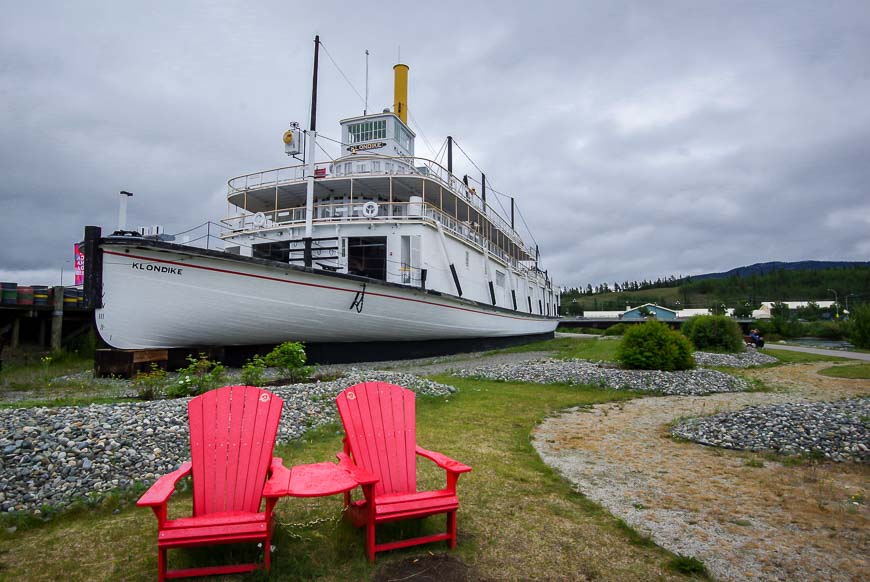 I’ve been to Whitehorse three times – always on the way to grand outdoor adventures. Although there are plenty of outdoor activities in the immediate vicinity of Whitehorse, beautiful Kluane National Park is an easy drive away as is Skagway, Alaska and the start of the famous Chilkoot Trail.

Should you be lucky enough to visit here are 26 fun, interesting and potentially useful facts about the city of Whitehorse in the Yukon Territory.

Whitehorse – the capital of the Yukon

Whitehorse is the capital of the Yukon Territory. It is the largest city in northern Canada.

Whitehorse became the capital of the Yukon Territory on April 1st, 1953. Previously it was Dawson City.

The city was named after the White Horse Rapids; before the river was dammed the rapids looked like the mane of a white horse.

Whitehorse started off as a transportation hub during the Klondike Gold Rush in 1898.

Whitehorse is referred to as The Wilderness City.

Whitehorse is located at Mile 918 on the Alaska Highway. The closest big Canadian city is Edmonton – 1,994 kilometres away.

The Yukon River flows though the center of town. Every second year the Yukon 1000 canoe race starts from the city of Whitehorse. It finishes 1000 miles and 7-12 days later at the Dalton Highway. If you enter be prepared to paddle 18 hours a day.

According to the 2021 numbers, Whitehorse has a population of 28,201 people. About 75% of the Yukon population lives in Whitehorse. The five year growth rate has been about 11.6%.

In Whitehorse only 8.4 % of the population is over 65, less than the national average. The median age is 38.1 years.

English is spoken by 84.3% of the population; 4.6% speak French only and 9.7% speak one of the non-official languages.

Whitehorse hosts a steady stream of festivals including The Frostbite Music Festival in February and the Adäka Cultural Festival in June which brings First Nations artists from across the Yukon along with a group of international artists to celebrate their creativity.

How cold or hot can it get in Whitehorse?

Whitehorse is the driest city in Canada.

Every month but July on average sees snow.

The largest weathervane in the world is in Whitehorse. It’s a decommissioned DC-3 that sits atop a swivel stand at the airport.

Go to Whitehorse to see the Northern Lights. The best time is usually around midnight – between late August and April. Check out the Yukon Aurora Borealis forecasting website.

The Miles Canyon with cliffs made of basalt and covered with strange lichen is a destination for hikers with a trail system in place. It also includes a suspension bridge over the Yukon River and it’s one of the places where you can watch the riverboat cruises.

The Yukon Quest is a 1,000 mile sled dog race that begins in Whitehorse on alternate years and ends in Fairbanks, Alaska. The event takes place every winter in February and typically runs from 10-16 days, until the last team crosses the line.

Sights to see in Whitehorse

Some of the sights worth a visit in Whitehorse include the Yukon Transportation Museum, the Yukon Wildlife Preserve, Black Mike’s Gold Mine and the SS Klondike II National Historic Site.

There is an interpretation centre at the Whitehorse Rapids Fishladder. Look for migrating chinook salmon through an underwater window. It’s also fun to check out the viewing platforms above the Yukon River.

A climb to the top of Grey Mountain Lookout provides a panoramic view of the city.

There are over 700 kilometres of mountain biking trails within the city of Whitehorse. In summer you can take the chairlift up Mount Sima, the local ski hill, and bike back down.

There are 85 kilometres of cross-country ski trails five minutes from downtown. The trails are open 24 hours per day.

Did you know that winter is an awesome time to visit Whitehorse? Here’s why.

More reading about the Yukon 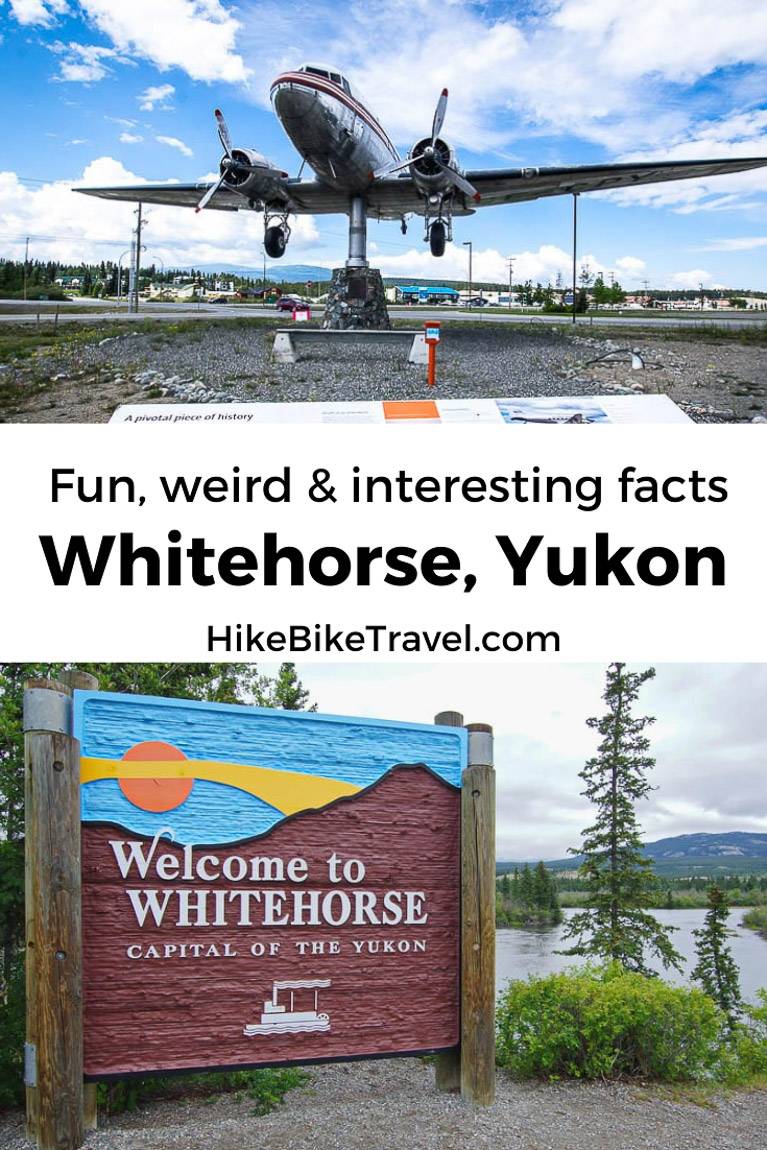